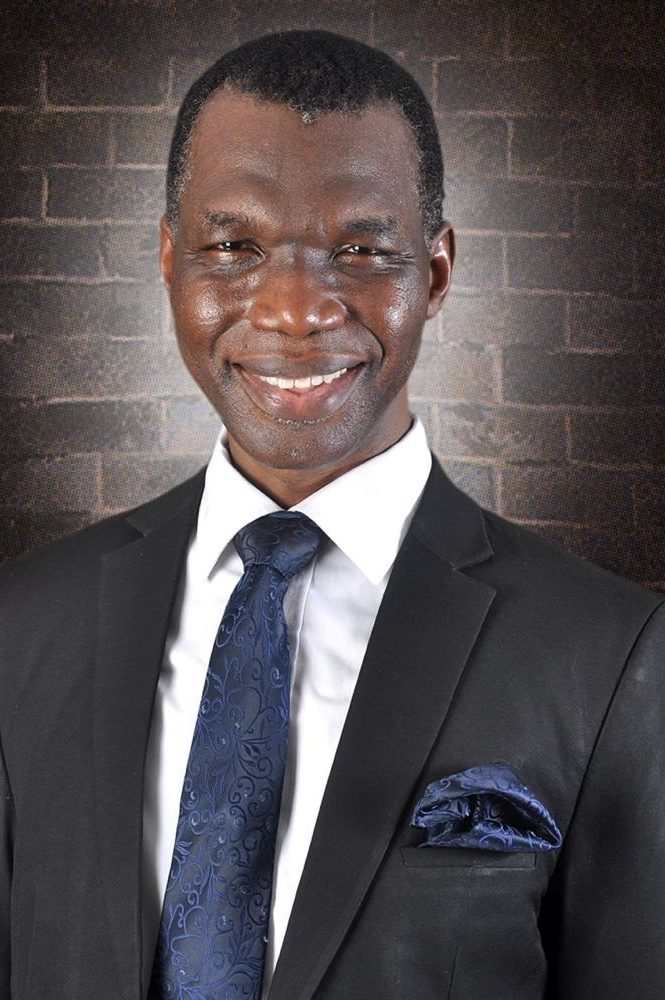 Dr Eric Ighalo is the author of the Book: “Twelve Laws Of Wealth” as well as a series of various Financial and Investment Stewardship training manuals and useful guides. He is passionate about Young people, Financial Stewardship and Community development issues from Biblical perspectives. 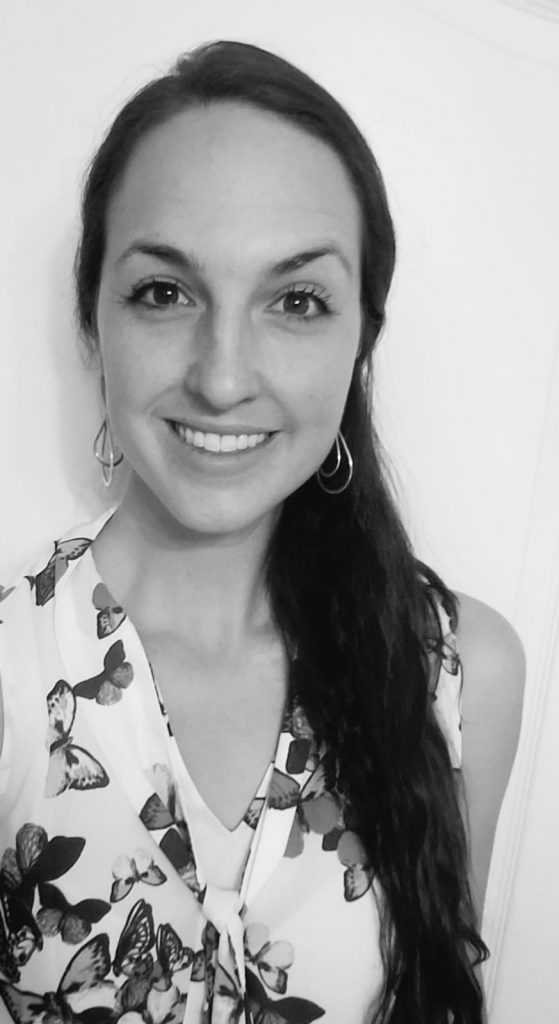 Lydia Blaha is the Communications Director of the International Committee on Nigeria, which focuses its efforts towards bringing attention to the 62,000 Nigerian deaths since 2001 due to terrorism. She was also the Millennial/Gen Z outreach coordinator for a non-profit organization focused on bringing attention to the dangers of the Chinese Communist Party and Director of Communications for Save the Persecuted Christians, which advocates on behalf of more than 300 million Christians experiencing extreme persecution worldwide.

Following the Inauguration, Blaha was politically appointed to the Department of Veterans Affairs in the role of Deputy Press Secretary. She was the primary point of contact to arrange and schedule media interviews for the Secretary of Veterans Affairs and dealt directly with the Secretary, senior staff, White House officials, media and other stakeholders on special projects involving topical Veterans’ issues.

Following her role as the Director of a Gubernatorial Super PAC, Blaha was again politically appointed in early 2019 as the Director of Scheduling at the Small Business Administration where she served as the primary point of contact to arrange, schedule and execute external events for the Administrator, again directly interacting with White House personnel and key political figures in Washington, D.C. and throughout the country.

Blaha was a Division I collegiate athlete while she received her Bachelor’s in Sociology from the University of Colorado, Boulder, and she later achieved a Master of Education in Mental Health Counseling from Lincoln Memorial University in Harrogate, Tennessee. 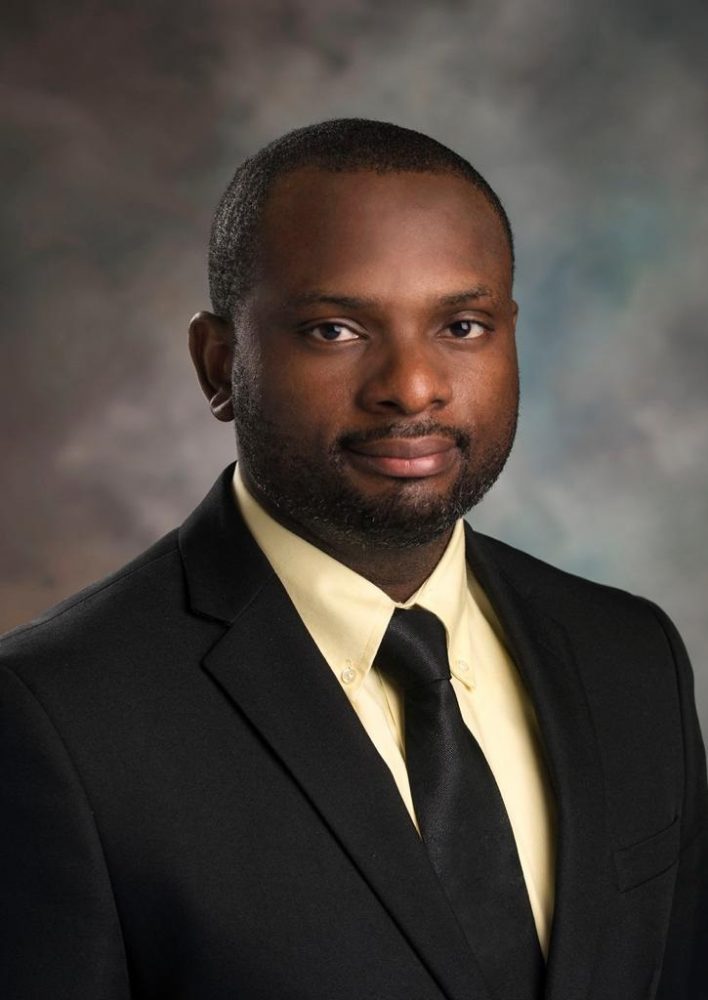 Dr. Balogun is an Aeorospace Professional. 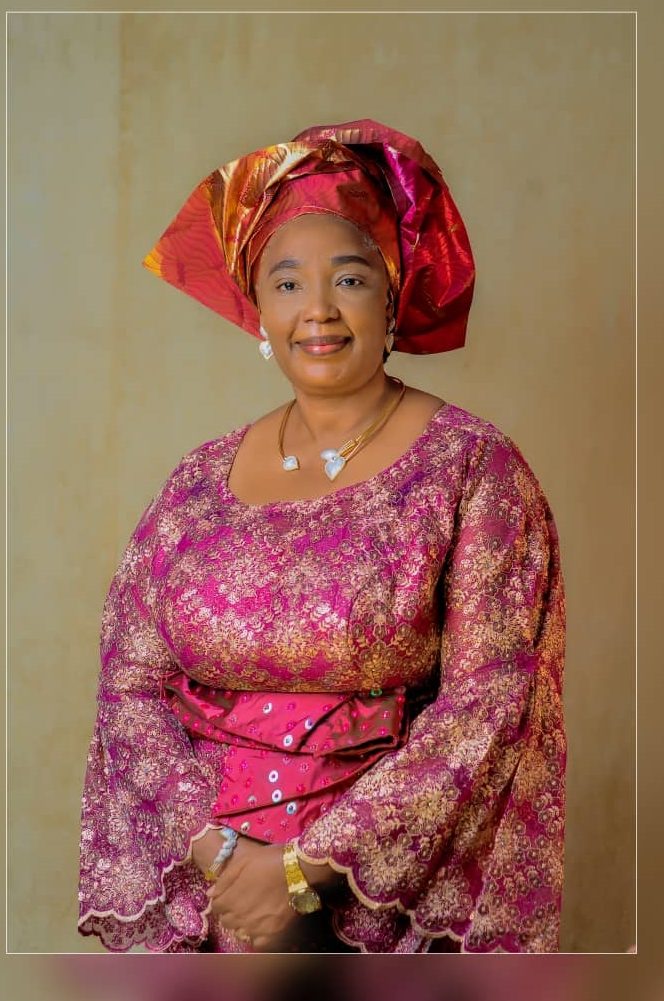 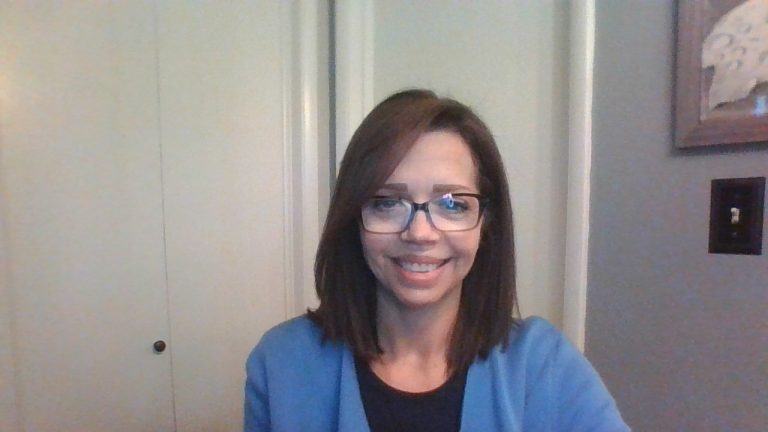 Ricci Wilson is the Vice President, World for Jesus Ministry. She will be teaching on Prophetic Visions and Deep Spiritual Knowledge as God’s Tool for Changing Nations . 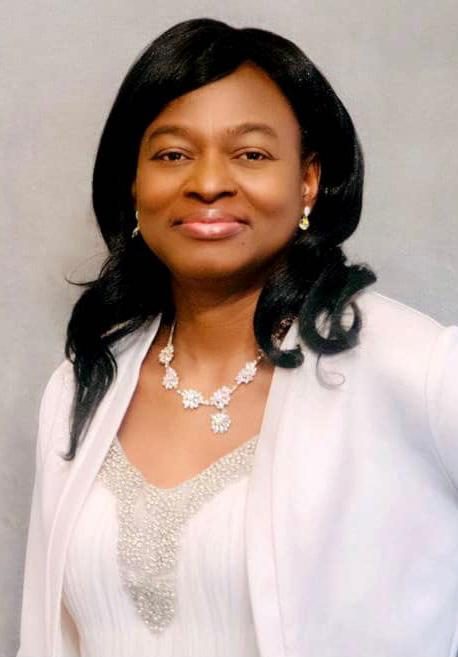 Oluwatoyin Jummy Osunneye is a Medical Scientist by profession. BSc Microbiology, Master in Managerial Psychology (MMP), Master of Laboratory Medicine (MLM) and Doctorate in Public Health (DrPH) (in view) Her passion is to see Christians become militant in the face of all opposition, challenges of life, and from the demonic forces, to actively pursue their God driven purpose making global and external impact. She is the author of three books under Her pen name Praise O. Glory, namely, 1)The Lamb of God: Understanding the Victory of Jesus, 2) Wake up Church: a Christian fiction based on real-life experience, and 3) Recalibrating: God’s message for navigating challenging times, is her latest book. Jummy resides in Melbourne, Australia with her family. 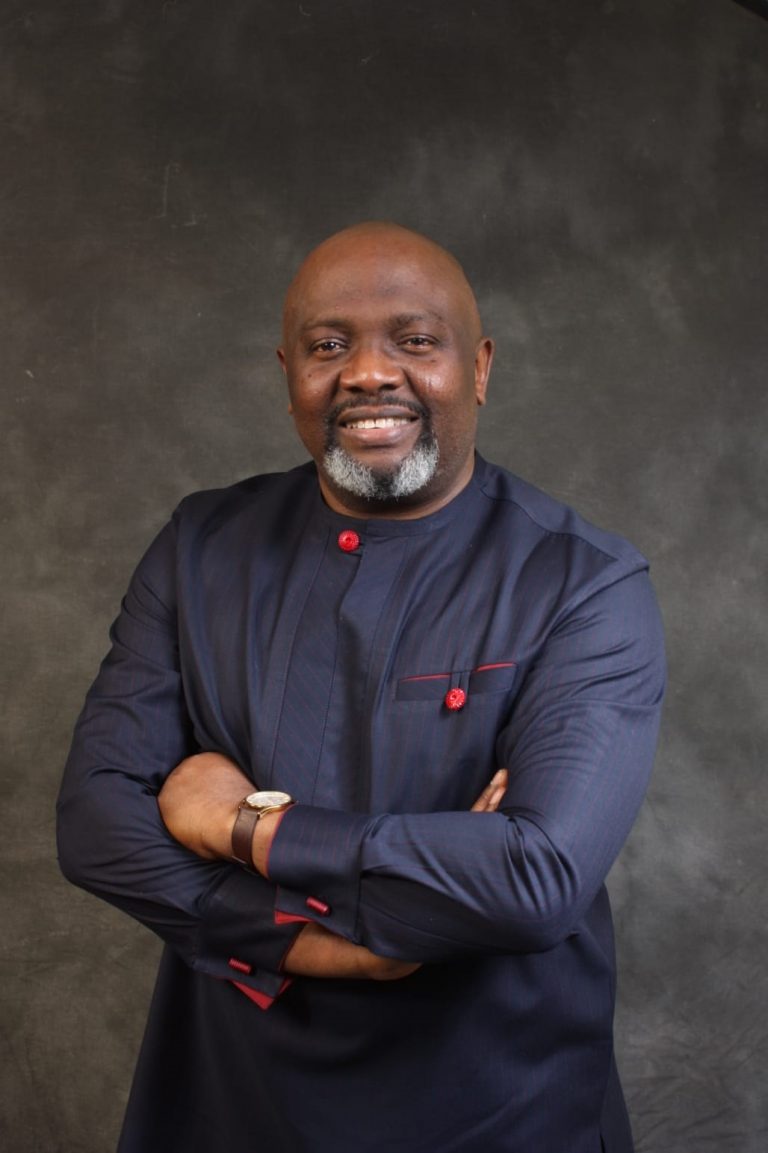 Pastor Paul Olawale, fondly addressed as PK, has been preaching since his teens and has been in pastoral ministry since 1986. Pastor PK is a graduate of Economics, a project management consultant with interests in Real Estate He speaks weekly on Explore the Word, an online Broadcast that reaches out to various countries around the world. He’s also an author with several books in view. His life is dedicated to living by example and encouraging men and women to live up to their full potential in Christ. 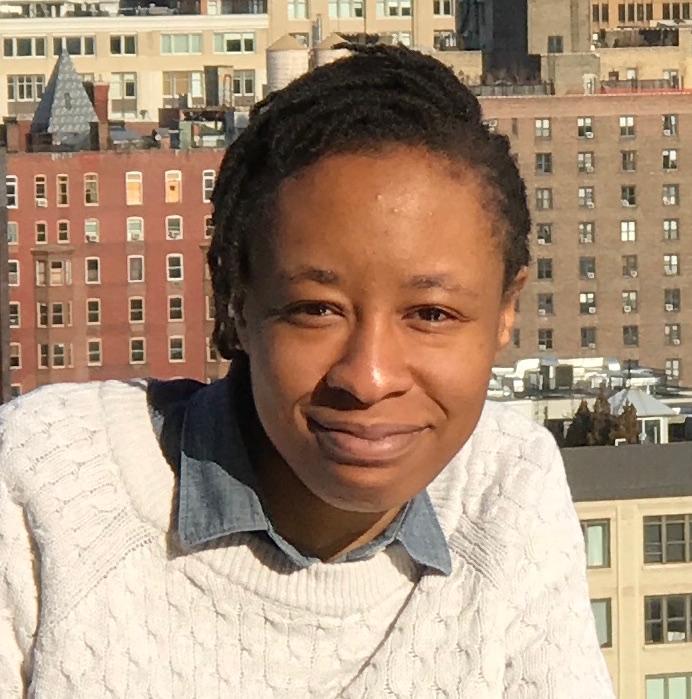 Kenechi Ufondu is a Senior Software Engineer at Google Headquarter in New York. Kenechi started working for Technology Giants as a Teenager and continues to serve as Young Adult a a very committed Christian Kenechi will speak @ “The Spirit of Excellence”on – Mysteries of God in the Realm of Technologies. Dates – Dec 19th 2020
#Spiritofexcellence 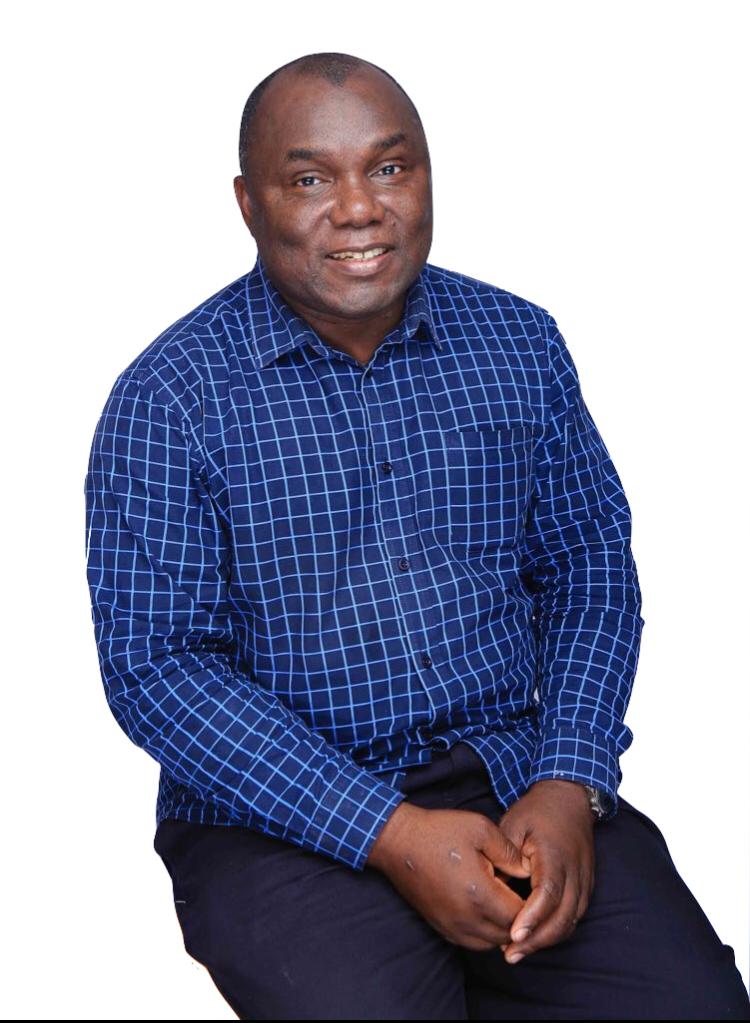 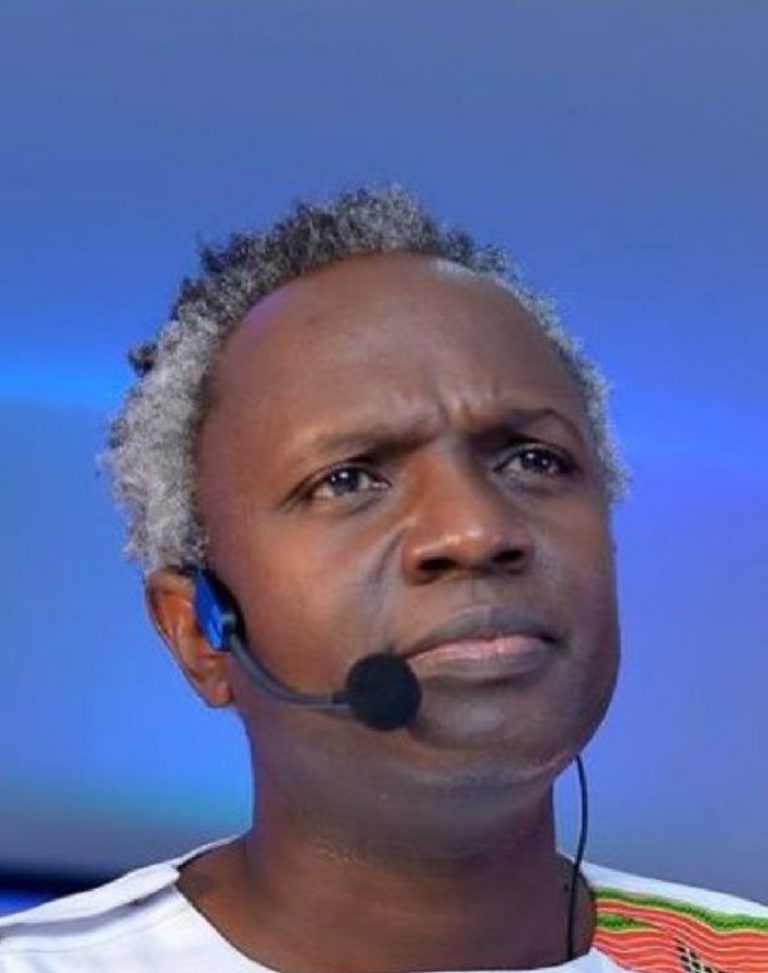 Pr.Byamukama Henry is the President and founder of Encounter Jesus Worldwide
Ministries, Breakthrough Media (U) Ltd, Ensigo of Love. He is the Secretary general of the
Labor Party which the oldest political party in Uganda. The founder of The Faith Life
Fellowship. The Chief Executive Ofﬁcer of Breakthrough Media (BTM TV) all registered
under the laws of the government of Uganda. He has travelled to over 30 countries all over
the world

He is married to Lillian Mirembe Byamukama with two wonderful children Hadassah and
Coban. He has been in ministry for over 30 years raising leaders, planting churches,
helping the needy and impacting the body of Christ all over the world with the Gospel of
Jesus Christ. He has also established major investments in Uganda to provide employment
opportunities to people.

He continues to raise money to support missions in Uganda 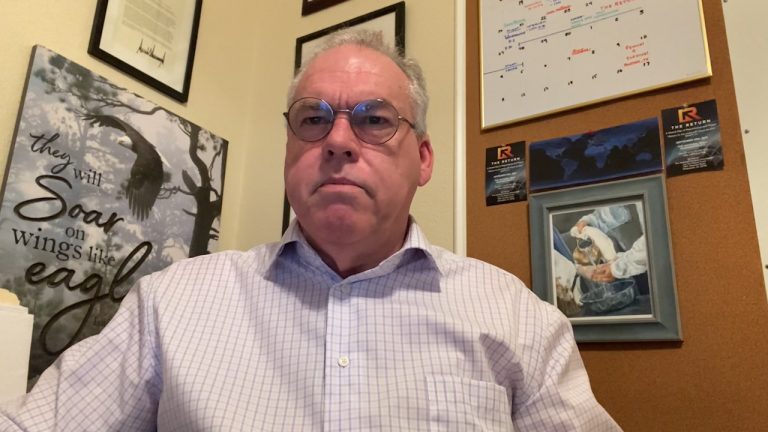 Mission Africa International is a 501(c)(3) non-profit organization. Donations to MAI are tax-deductible to the fullest extent allowable under the law.
EIN# 82-4870020